Gigapanning on the Interoceanic Highway in Peru

The Interoceanic Highway is an international, transcontinental highway that runs from Peru to the coast of Brazil.  The highway is a mixed blessing for Peruvian villagers who live along its path.  The highway brings benefits such as reduced time to bring products to market and increased traffic along its route has helped the economy in the area but the highway is also bringing problems.  Problems are both environmental (such as deforestation, illegal hunting and fishing, soil erosion, loss of biodiversity, or loss of ecotourism value), and social (such as harm to indigenous populations, illegal crops, drug and arms trafficking, and prostitution.)

These ecolodges are a viable economic alternative to other economic activities that degrade the environment, such as illegal mining and logging.  The project has been successful and some families have converted their land from farmland back to its original jungle state and are now engaged solely in ecotourism.

All businesses need marketing. This author was contracted to go into the jungle and photograph and film the families and ecolodges along the interoceanic route in Southeastern Peru.  The content generated will be used for marketing in websites and print.

One of the special capabilities that the author brought with him was a Gigapan Epic Pro camera.  Using a wide range of lenses he was able create a wide variety of images such as gigapixel images of the city and canopy of the rainforest as well as 360 virtual tours of ecolodges, papaya plantations and giant Brazil nut trees.  The great thing about having gigapan in the jungle is that it allows the web page visitors to explore the images in extreme resolution as well as explore 360-degree virtual environments.

The use of this technology gives these small ecolodges a competitive advantage that they normally wouldn't have.  If the ecolodges are a success then we have helps save the rainforest as well as helping the people. 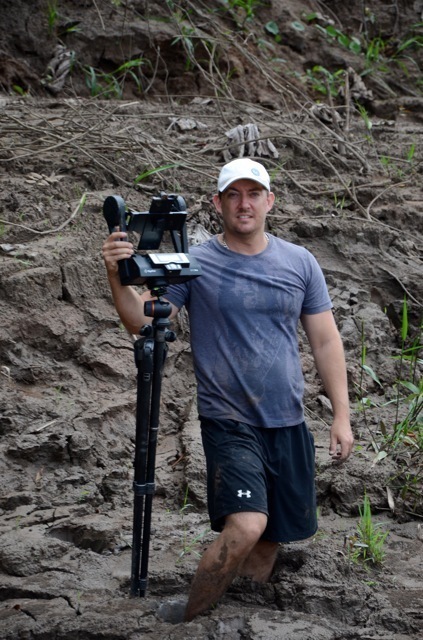 Hiking through the jungle with my Gigapan Epic Pro 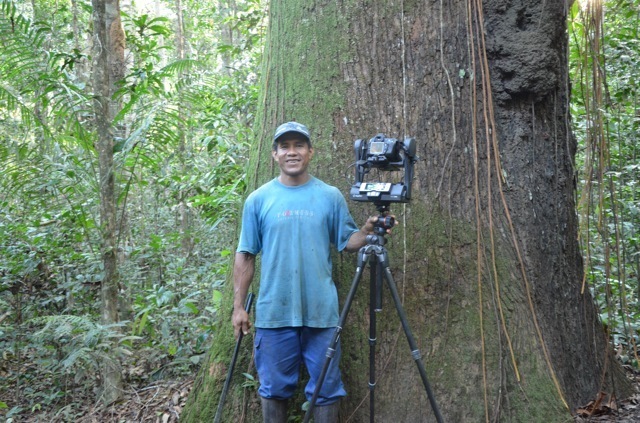 A brazil nut farmer in the peruvian amazon.  We used gigapan to take photos of his ecolodge, farm and giant brazil nut trees.